Top 10 lawyer in the world: Amongst various talented lawyers here is a quick look at the 10 richest lawyers in the world, ranked from the lowest net worth to the highest. 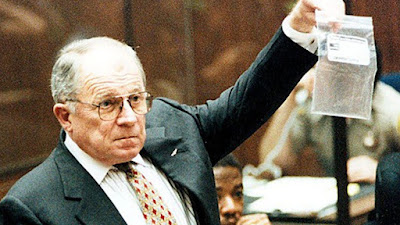 Top 10 lawyer in the world: Amongst various talented lawyers here is a quick look at the 10 richest lawyers in the world, ranked from the lowest net worth to the highest.

A 1976 graduate of the University of Mississippi School of Law and a prominent trial lawyer, Richard Scruggs is best known for his love of tobacco and asbestos cases and the fact he won more than $1 billion in judgements against various companies. He was also highly involved in 2000’s Ritalin class action lawsuits, as well as the 2003 case against Lehman Brothers for which he won a $51 million verdict. However, in 2007, he was accused of judicial bribery. In 2008, he pled guilty and eventually served six years in federal prison. Today, at the age of 70, he has completed his sentence and has retained his massive fortune.

Although he passed away at the age of 90 in December 2015, Joe Jamail makes this list because he was the wealthiest practicing lawyer in the United States at the time of his death. Often referred to as the “King of Torts,” he represented Pennzoil in a 1985 lawsuit against rival Texaco. His contingency fee was $335 after the courts decided in Pennzoil’s favor. The 1953 graduate of the University of Texas School of Law was a former marine who had a longstanding reputation in the courtroom for being abrasive, rude, and vulgar. However, outside of the courtroom, he was known for his generous philanthropy.

Considered by many in the industry to be “one of the top names in the profession from around the globe,” Wichai Thongtang is a powerful lawyer in Thailand. After graduating from Thammasat University in 1970, he went into corporate law, where he represented a number of top Thai executives and corporations and took the opportunity to learn about the stock market and investing. In addition to his law career, Thongtang is the Chairman of Cable Thai Holding PLC and owns 15% of Dusit Medical, a Bangkok healthcare firm.

Although he was disbarred in 2009 for his involvement in a kickback scheme, William Lerach had a lucrative career as a corporate lawyer with a specialty in private securities class action lawsuits for more than 30 years, which is how he amassed his considerable fortune. Nicknamed the “King of Pain” and often referred to as the most feared lawyer in American during his heyday, Lerach, a University of Pittsburg School of Law graduate, holds the record for the largest sum ever recovered in a group of securities class action lawsuits for the $7.12 billion judgement he received against Enron.

Currently serving as the founder and CEO of the World Justice Project, which is dedicated to promoting the rule of law all over the world, Bill Neukom is a corporate attorney who is well-known for his philanthropy. After graduating from Stanford Law School in 1967, he worked at a small firm until he was asked to do work for Microsoft, which was still in its beginning stages. Eventually, he became Microsoft’s legal counsel, a position he held for 25 years. Previously, he was an investor in the San Francisco Giants.

Best known for being a no-nonsense TV judge, Judge Judy earns $47 million a year. A 1965 graduate of New York Law School, Judge Sheindlin was originally a corporate attorney, though she quickly grew tired of it and choose to become a family court prosecutor. In 1982, she was appointed as a criminal court judge, where she earned a reputation as a “tough” judge and presided over more than 20,000 cases. This, along with several books she wrote, caught the eye of TV executives and eventually led to her TV show. In addition, she is the author of seven books and has served as legal analyst on various TV shows.

Nicknamed “The Giant Killer,” Willie Gary has taken on several of the nation’s biggest corporations, including Anheuser-Busch and Disney. He has won some of the largest settlements and jury awards in the U.S., including several cases valued at more than $30 billion. A graduate of Shaw University, he is currently the managing partner at Gary, Williams, Parenti, Watson, and Gary, P.L.L.C., works as a motivational speaker, and has appeared as a legal analyst on “The Early Show.

Yet another civil and criminal defense attorney, Roy Black, a graduate of the University of Miami, is the senior partner at Black, Srebnick, Kornspan, & Stumpf. For more than 40 years, he has represented high profile clients, such as William Kennedy Smith (acquitted on rape charges), Albertson’s, Inc., and Helio Castroneves. Known by most in the industry for having “the best national reputation in Florida,” he also acts as a legal analyst on “The Today Show” and “Good Morning America” and teaches advanced criminal evidence at the University of Miami.

Educated at the Kenya School of Law and Warwick University, Jane Wanjiru Michuki is a managing partner at Kimani & Michuki Advocate, a corporate law firm in Nairobi, Kenya that represents several of the largest corporations in Kenya, such as Equity Group Holdings Limited. In addition to her law career, she is the largest female stockholder on the Nairobi Stock Exchange, which is where a good bit of her net worth comes from.

A graduate of the UCLA School of Law, John Branca has had a lengthy career as an entertainment and corporate lawyer with a focus on representing rock and roll acts and independent investors. He has represented more than 30 members of the Rock and Roll Hall of Fame and is on pretty much every list of premier entertainment lawyers in the world. On a side note, he serves as the co-executor of Michael Jackson’s estate. 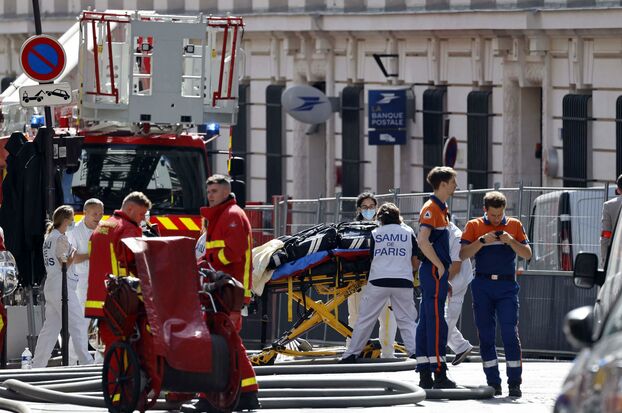 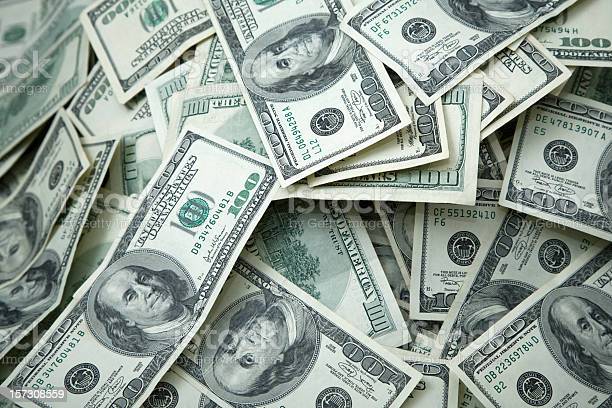 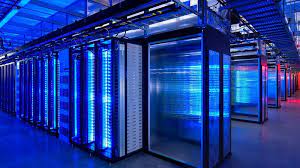 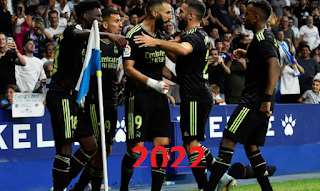 Espanyol and Real Madrid met at the Santiago Bernabeu on Saturday in a La Liga clash.